Our website is a work in progress, so if you don’t see what you want just ask us.

” A ‘one of a kind’ shop… Nowhere else in Tasmania will you be able to see Australian Stockwhips and Saddles made right under the one roof.” ~ Discover Tasmania

We offer a great range of Whips and accessories including Whip Bags, Whip Falls & Whip Crackers. 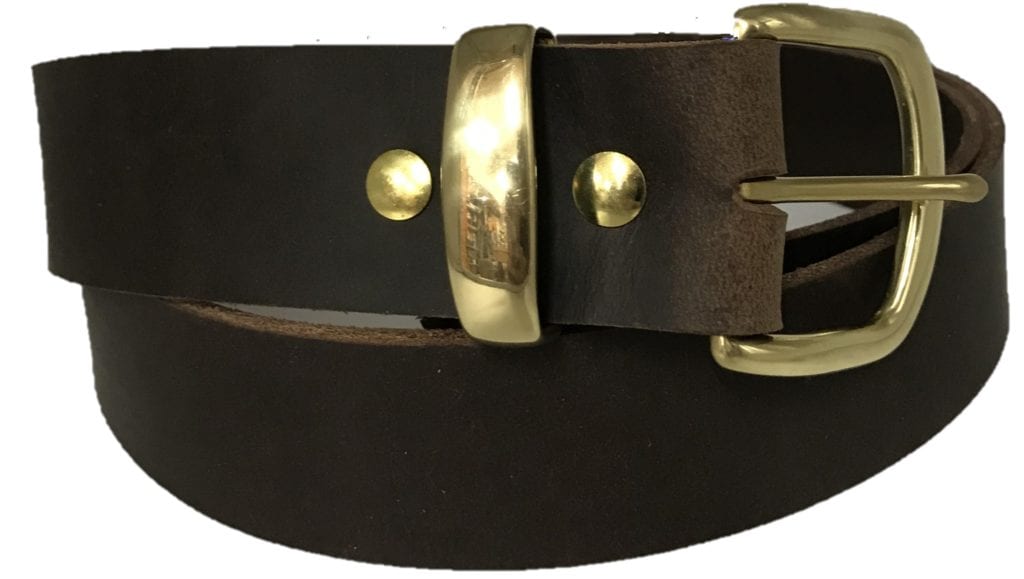 We offer a great range of tools, leather, dyes etc.. for all your leathercraft projects. If you can’t find it on our website please call or email us as we probably stock it.

Are you visiting Tasmania, Australia and would like to know more about our business as a tourist attraction in Devonport/Latrobe? Click Here.

Simon Martin Whips & Leathercraft was founded in April 2004, by then 22-year-old Simon, in his parent’s garage.  In 2005,  Simon then opened a retail/manufacturing outlet in Devonport, Tasmania, Australia and 3 years later employed Australia’s only whipmaker apprentice. Simon says “People were sick and tired of cheap overseas imports and I found customers were very happy to pay extra to buy quality Australian made products.

FREE SHIPPING FOR TASMANIAN CUSTOMERS for all orders over $300.00. Please note....there have been considerable shipping delays due to the virus...please allow extra time..especially for international customers. All AWPA competitions are currently on hold due to the corona virus.